MTD President on Requirement for Federal Workers to be Vaccinated

AFL-CIO president Richard Trumka told Jonathan Swan in an interview for “Axios on HBO” that he wished President Biden hadn’t canceled the Keystone XL pipeline his first day in office — because it will cost some good-paying union jobs.

Why this matters: Organized labor is crucial to the Biden coalition. But there are significant tensions among environmentalists, the president’s team addressing climate change and some parts of the labor movement.

Between the lines: Trumka said he thought Biden had learned a lesson from his Keystone announcement and that he hopes the president will pair any future decisions that would kill union jobs with simultaneous and specific announcements about how those jobs would be replaced.

The bottom line: Trumka, who started his career as a coal miner, signaled he will have no patience for promises of retraining programs as consolation for union workers forced from their jobs.

People “love where they live and they love the people in that area,” Trumka said. “And to them, that’s home. And that’s their culture.”

Let’s Get to Work! Trump Must Go! 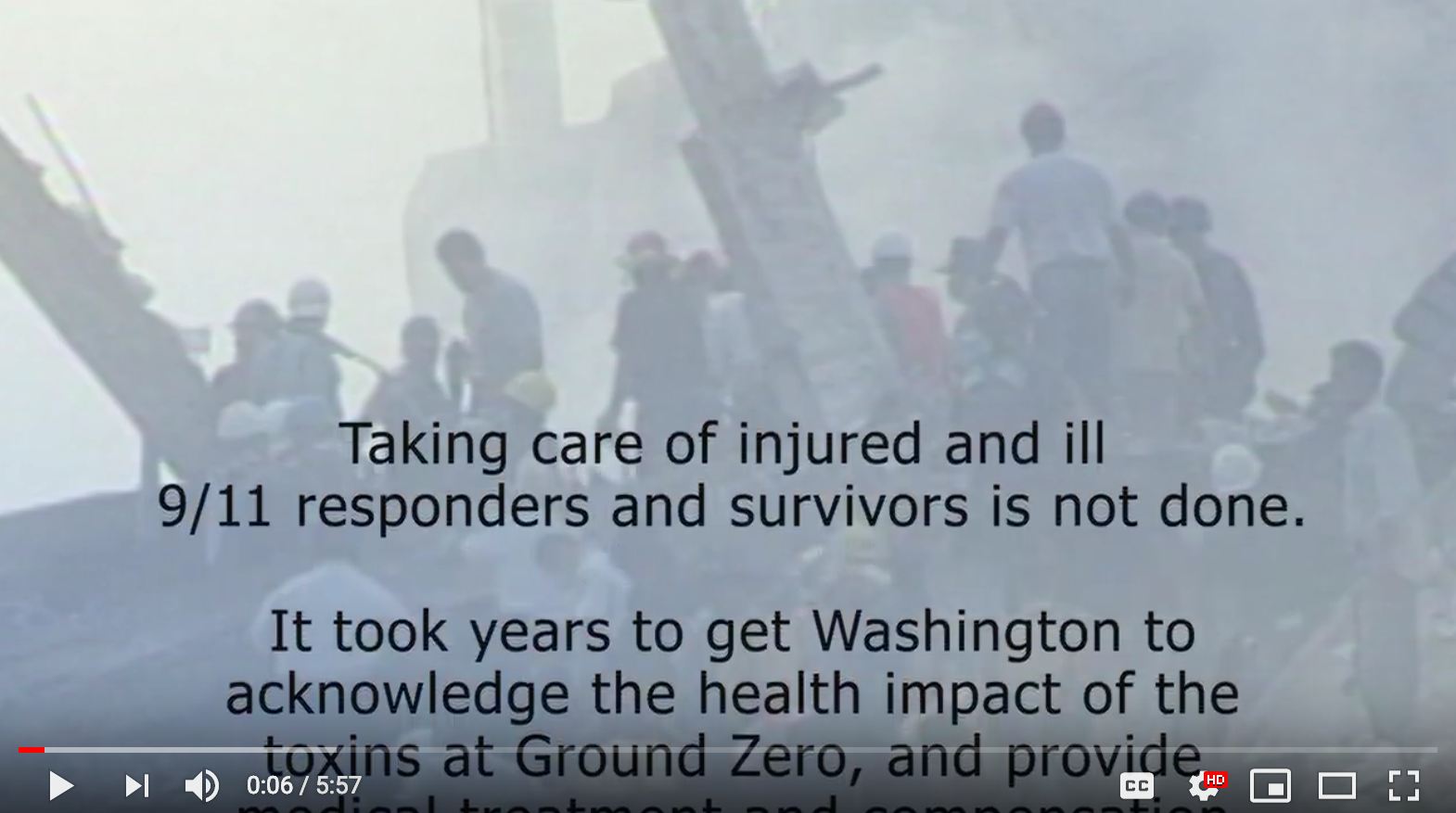 Take Action: Is your Member of Congress Going to Cosponsor the Never Forget the Heroes Act?

Find your member of Congress and urge them to join in this effort.

The VCF has announced that because of the lack of funds, it will be cutting the compensation for all pending cases by 50 % and all future cases by 70%.

This is devasting news to the thousands who of sick and injured  9/11 responders and survivors who have been waiting for years to get the help they need and deserve.

Not only will it not have the funds needed to fully pay claims, but the VCF is scheduled to close in December of 2020.

That means if you were a 9/11 responder and you become sick with cancer in January of 2021, you will have nowhere to turn.

We cannot let that happen.

In 2010, after years of delays and facing increasing pressure from 9/11 responders and survivors walking the halls of Congress, Washington finally acted and authorized medical treatment and monitoring as well as economic compensation to those injured at Ground Zero, the Pentagon, and the Shanksville crash site for five years.

In 2015, again under pressure from injured and ill 9/11 responders and survivors with overwhelming bipartisan support, Congress passed a new law that made the World Trade Center Health Program permanent so that injured responders and survivors can get the health care that they need. This law also extended the September 11th Victim Compensation Fund for another 5 years.

The cuts in compensation that the September 11th Victim Compensation Fund is making comes at a time when the number of people coming forward with illnesses and cancers related to their exposure to toxins at Ground Zero grows every day.  When every other day, another 9/11 responder or survivor dies from a 9/11 related cancer.

These are the facts today:

It has taken years of effort to get a handle on the size and scope of the health crisis facing so many.  The statistics and information we have now were not available in 2010 when the legislation was first passed, or in 2015 during the reauthorization.

Now that these facts have become known, and we have a better understanding of the number of people that are sick and dying from their 9/11 exposures, it is up to Congress to act.

Congress must provide the funds needed by the VCF so that these potential cuts will not happen—cuts that would impact the lives of those injured and still suffering, as well as the families of those that have died.

Remember: it was the Federal government that said the air was safe to breathe.

It was also the Federal government that refused for years to take responsibility, to do the research and respond to the health crisis that is facing so many.

Given the information we now have on the scope of the health crisis and the potential funding shortfall the VCF faces, it is our hope that Congress will in fact remember 9/11 by providing the needed funds and authorizing a permanent Victim Compensation Fund by passingthe Never Forget the Heroes: Permanent Authorization of the September 11th Victim Compensation Fund Act.

Find your member of Congress and urge them to join in this effort. 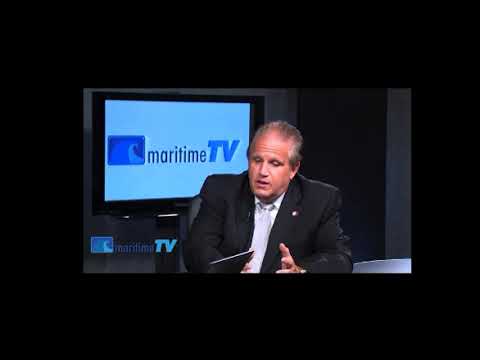 Metal Trades Department President James Hart recently spoke with Maritime TV on the importance of the Jones Act. Watch the video below.