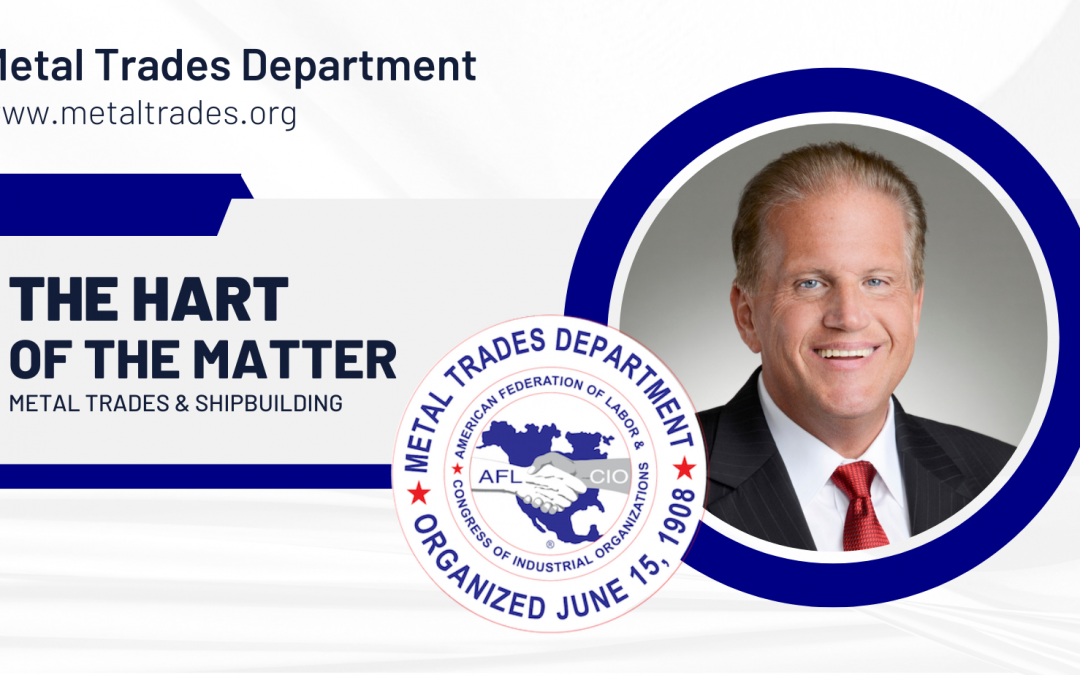 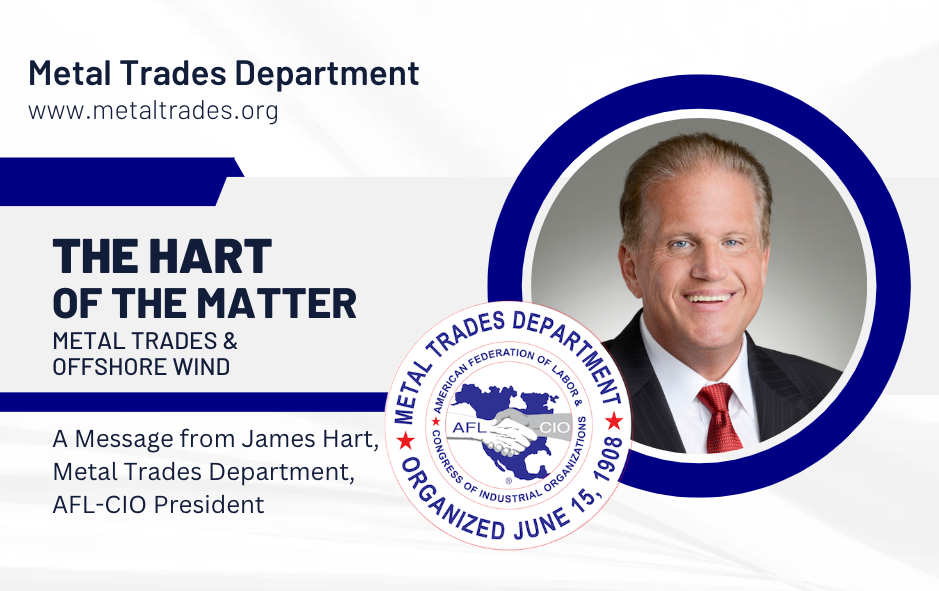 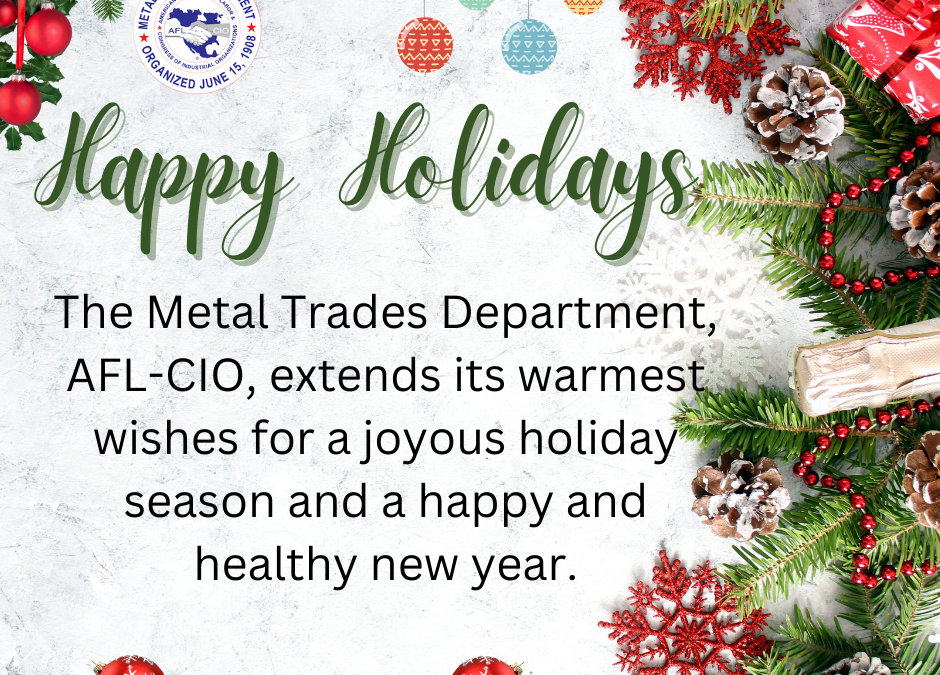 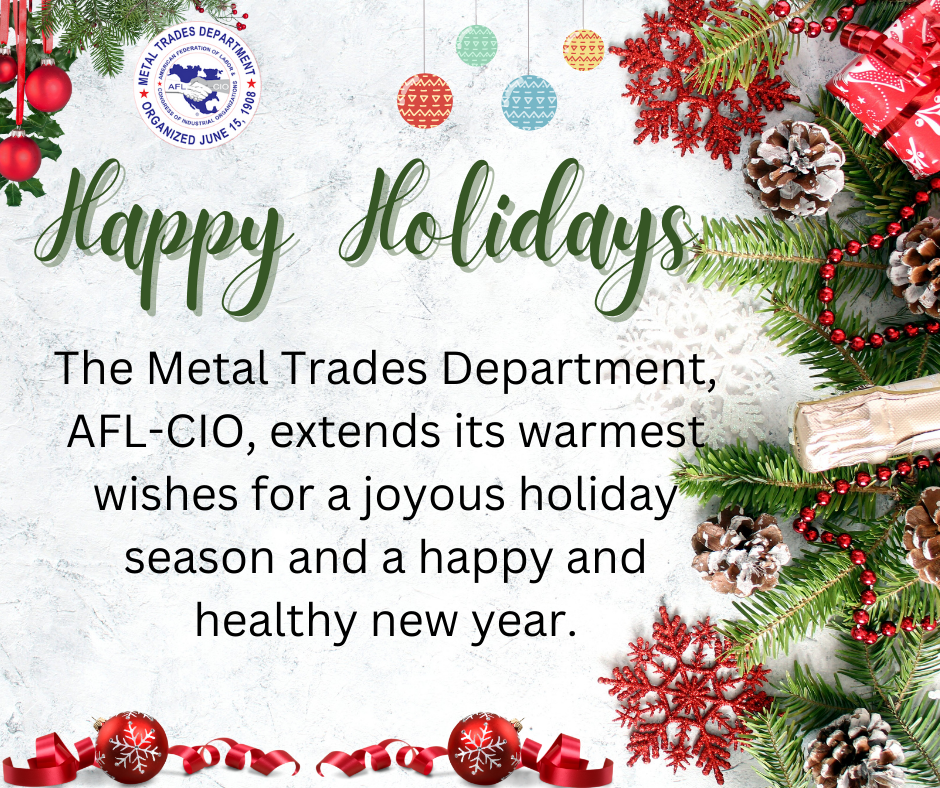 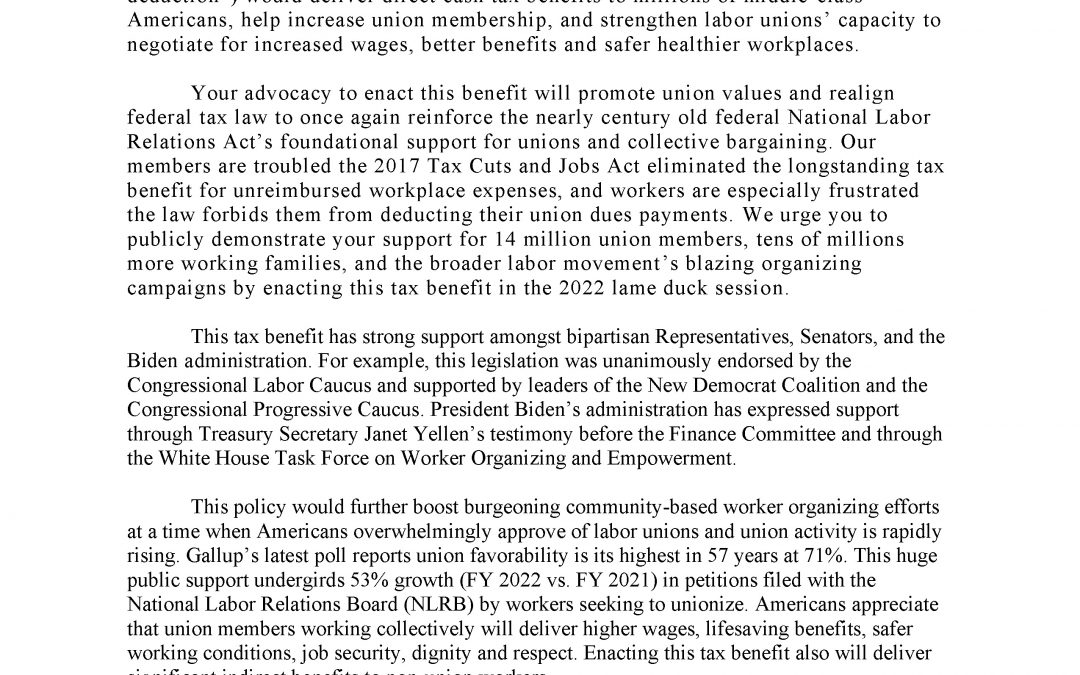 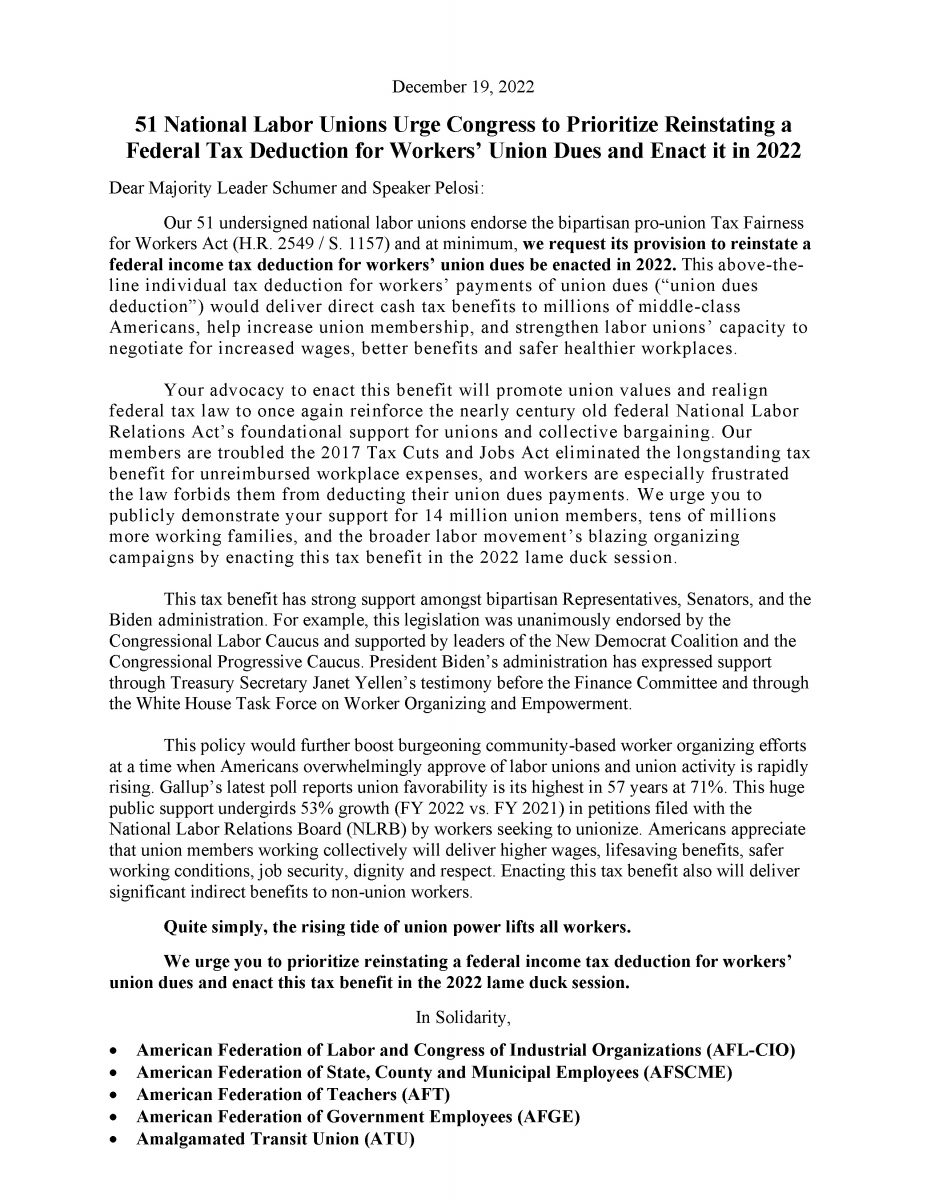 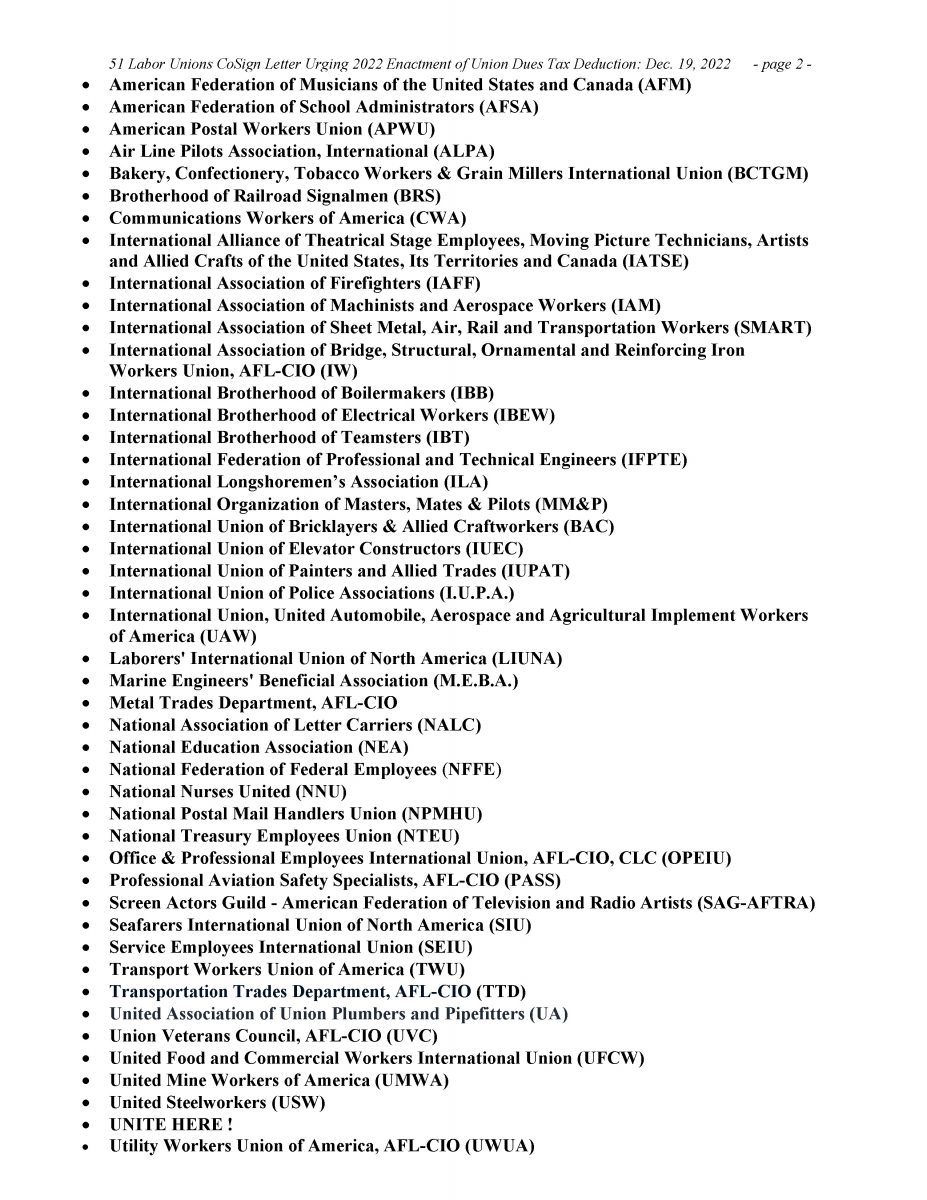 Wake Up America, It’s Time to SEA the Future

After World War II, the United States was the world’s leading shipbuilder. But in 1981, President Reagan eliminated its long-standing subsidy program which left American shipyards to compete with heavily subsidized foreign rivals like China. Today, the U.S. ranks 19th in the world for commercial shipbuilding, accounting for just 0.35 percent of global new construction. And we have become heavily dependent on China and East Asia for products and resources, most of which are imported by sea.

AMERICA NEEDS A COMMERCIAL SHIPS ACT. Each day, our nation falls further behind in our ability to compete in the global marketplace. To that end, we must build Jones Act ships if we are to meet the global challenges of energy independence, food insecurity, the supply chain crisis, inflation, and our national security. We cannot afford to continue to operate with a fleet of less than 200 U.S.-flagged, Jones Act commercial vessels, when China has become a shipping superpower with more than 5,000.

We need legislation that would set a national maritime strategy. Federal investment in rebuilding our shipbuilding industrial base and innovation to create advanced manufacturing facilities. Those investments would support shipbuilders, shipyard workers, and shipping companies and enable America to compete in a global market.

The affiliated unions that comprise the AFL-CIO Metal Trades Department believe in American exceptionalism. We know that as a nation we can solve any problem with creativity and hard work. But for more than 40-years, our government has kicked the can down the road rather than invest in a real maritime strategy.

When will our nation’s leaders SEA the future?