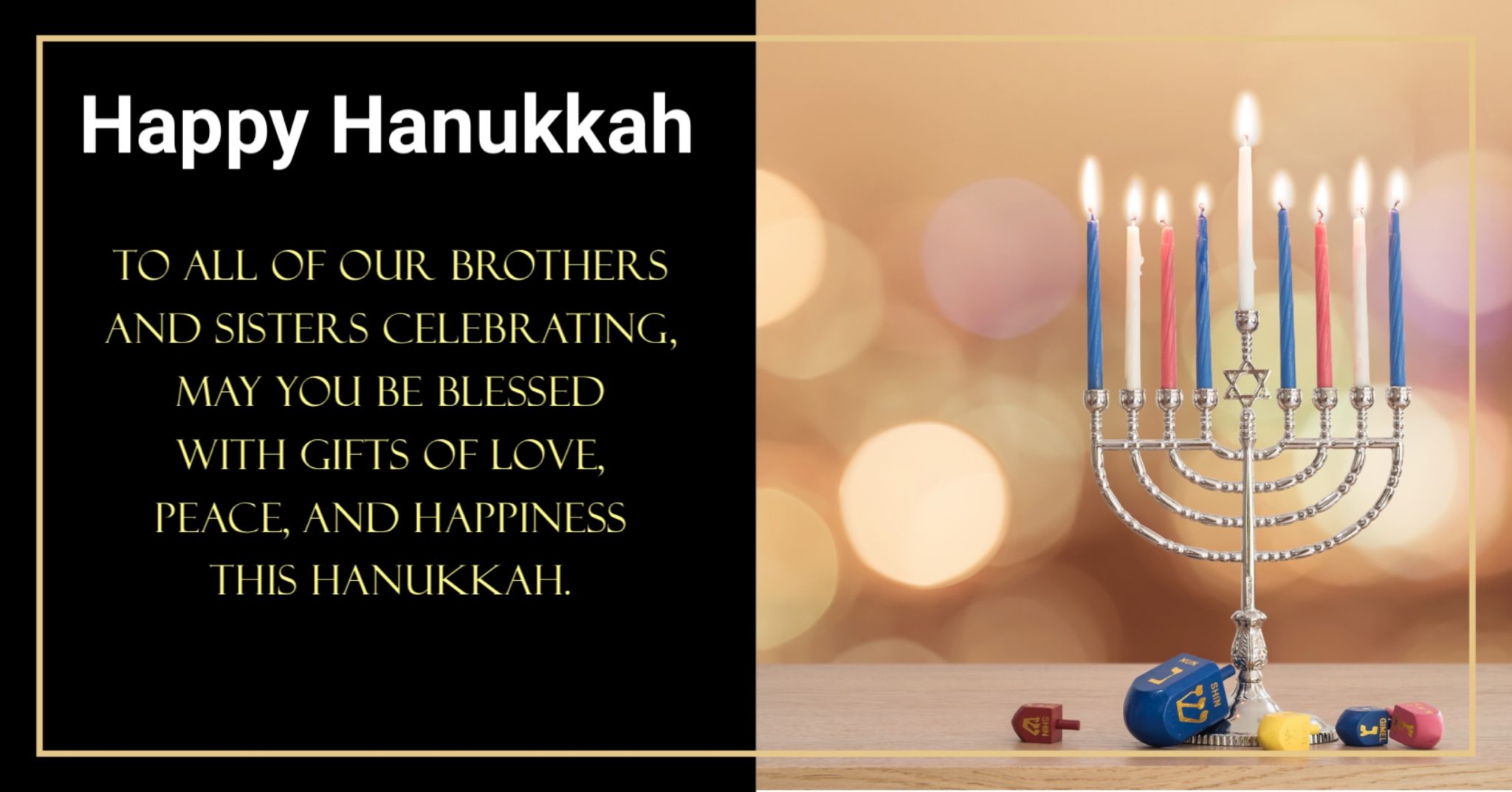 Prior to convening the Conference General Session, the Department held its 2nd Annual Charity Golf Tournament (see article for details) and several Caucus meetings including the Department Of Energy Caucus meeting to allow our council representatives to meet with our management partners to discuss worksite issues and brainstorm new ideas.

“The meetings were a great opportunity for our council representatives and our management counterparts to have informal discussions and get to know each other,” said MTD President Jimmy Hart.

The Conference General Session opened on Wednesday, October 11, with the singing of the National Anthem and the Canadian Anthem by the talented David Maxie, retired UA Local 525 Business Manager.

The theme of this year’s conference was “Metal Trades at 110… Proud History—Bright Future.” MTD distinguished Executive Council member and Operative Plasterers’ and Cement Masons’ International Association President Dan Stepano fired up the crowd with a rousing keynote speech to start the day.

Attendees also heard from Special Advisor to the Secretary of the Department of Energy Doug Matheney who President Hart describes as a “true workers’ advocate.”

Just before lunch, Congressman John Garamendi (D-CA), spoke passionately about his legislation, the “Energizing American Shipbuilding Act,” and how it would spur investment in domestic shipyards, create jobs, and enhance national security. Congressman Garamendi was joined by three other labor friendly political candidates from Nevada, Senator-Elect Jacky Rosen, Congresswoman-Elect Susie Lee and Congressman-Elect Steven Horsford. All three candidates won their respective races in the midterm elections. The candidates and Congressman Garamendi held a meet-and-greet for attendees to discuss their platforms and answer questions.

For the last several years, the Department has presented the “Chico McGill Person of the Year” award to recognize an individual for their work on behalf of working men and women. This year, the Department honored IAMAW Education Representative Henry Bagwell.

Henry was the former president for the Amarillo Metal Trades Council and currently works for the IAMAW as an instructor at the Winpisinger Center.

Throughout the Conference, the Department introduced statements of support for various causes. Those statements included a call to support the Union Veterans Council — urging every council to join or create a council; a statement of support for Federal Employees — especially in the face of continued attacks from the Trump administration; and a call for every council to lobby for and support the Jones Act.

To close out the day, the Department hosted a reception for all attendees, which included a performance by a Blue Brothers act.

On Thursday, the Conference General Session opened with remarks from the Boilermakers’ President Newton Jones, who shared with the audience the plight of a group of locked out workers in Three Forks, MT, at Imerys Talc. Audience members were so touched by these workers that they started a “pass-the-hat” collection to raise money to support the men and women who had been unjustly locked out.

Next, the Department hosted three important panel discussions on topics affecting the Metal Trades workforce. Labor and management representatives discussed Safety and Health issues; new market opportunities; and the incredible union benefits members receive and discussed how to use them as organizing tools.

“Our panel discussions were very well received this year. I had a lot of attendees comment on the discussions and tell me that they look forward to sharing the value of union member benefits with their members back home,” said Hart.

On October 8, the Metal Trades Department, AFL-CIO, once again kicked off its Annual Conference with its Charity Golf Tournament to benefit the Guide Dogs of America. Metal Trades Council members from around the country joined our corporate partners, union affiliates, and friends for a fun day at the beautiful Desert Pines Golf Club in Las Vegas.

Tournament participants were greeted by some of the Guide Dogs of America’s puppies in training and working Guide Dogs along the course.

The Guide Dogs of America is a non-profit organization that empowers people who are blind and visually impaired to live with increased independence, confidence and mobility by providing expertly matched guide dog partners. Their services are provided free of charge and available to people within the U.S. and Canada.

Thank you to all of our participants and sponsors for helping the Department put on such a successful charity event, we couldn’t have done it without you.

Convert your PDF to digital flipbook ↗ 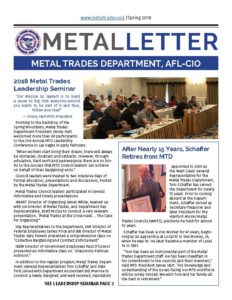 Scenes from the 70th Convention of the Metal Trades Department