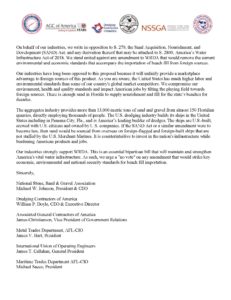 Text of the letter: