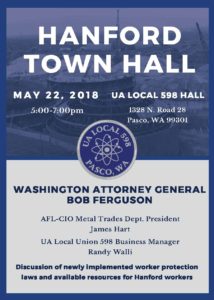 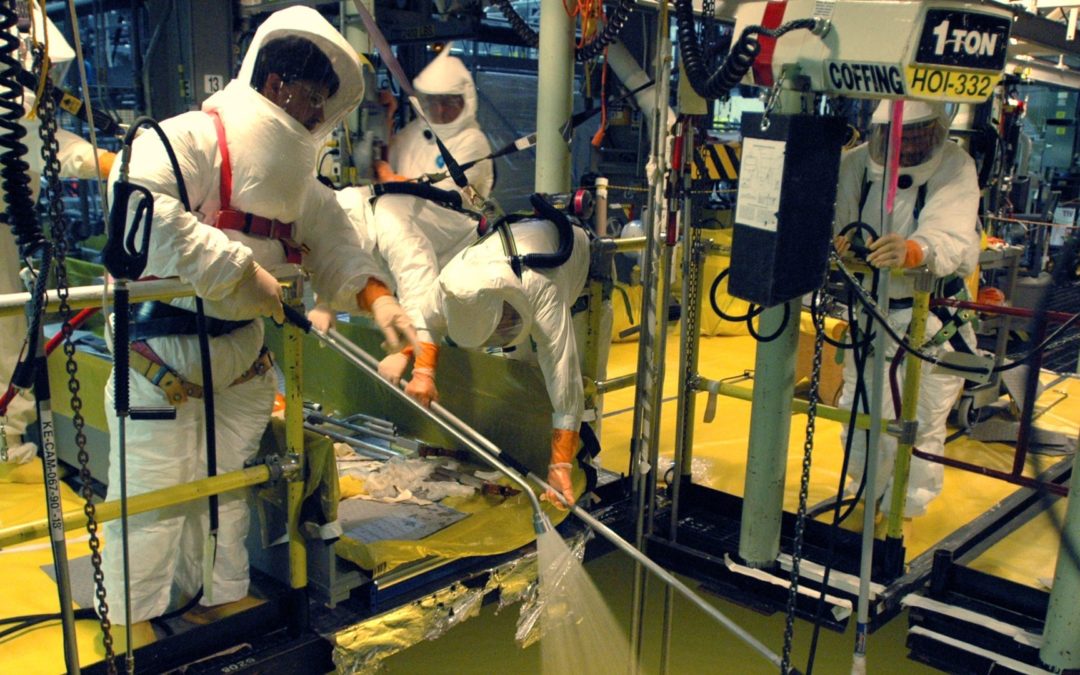 An April 16, 2018 article in the LA Times, “Blowing in the wind: Plutonium at former nuclear weapons site,” chronicles the nuclear facility’s continued problems with contamination events.

The article’s author Ralph Vartabedian, spoke with Tom Carpenter, executive director of the watchdog group Hanford Challenge, who he says, “asserts that the demolition project used too many unskilled workers, attempted to do the work too fast and failed to adopt known safety measures that would have helped contain the contamination.”

“They took shortcuts and stupid risks,” Carpenter said. “They gambled and lost.”

Vartebedian also spoke with several employees who were exposed and face uncertain futures. 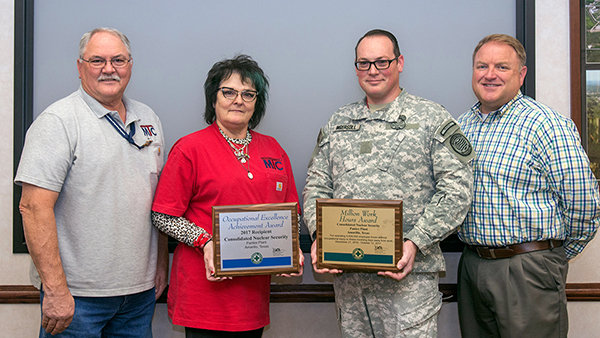 Jimmy Rogers, Pantex Safety and Industrial Hygiene manager, said in November2017 Pantex received two recognitions from the National Safety Council. The first was the Million Work Hours Award – noting the more than 5 million hours worked without a Lost Time injury and the second, the Occupational Excellence Achievement Award – awarded to companies that have Lost Time injury cases equal to or less than 50 percent of their industry classification code. 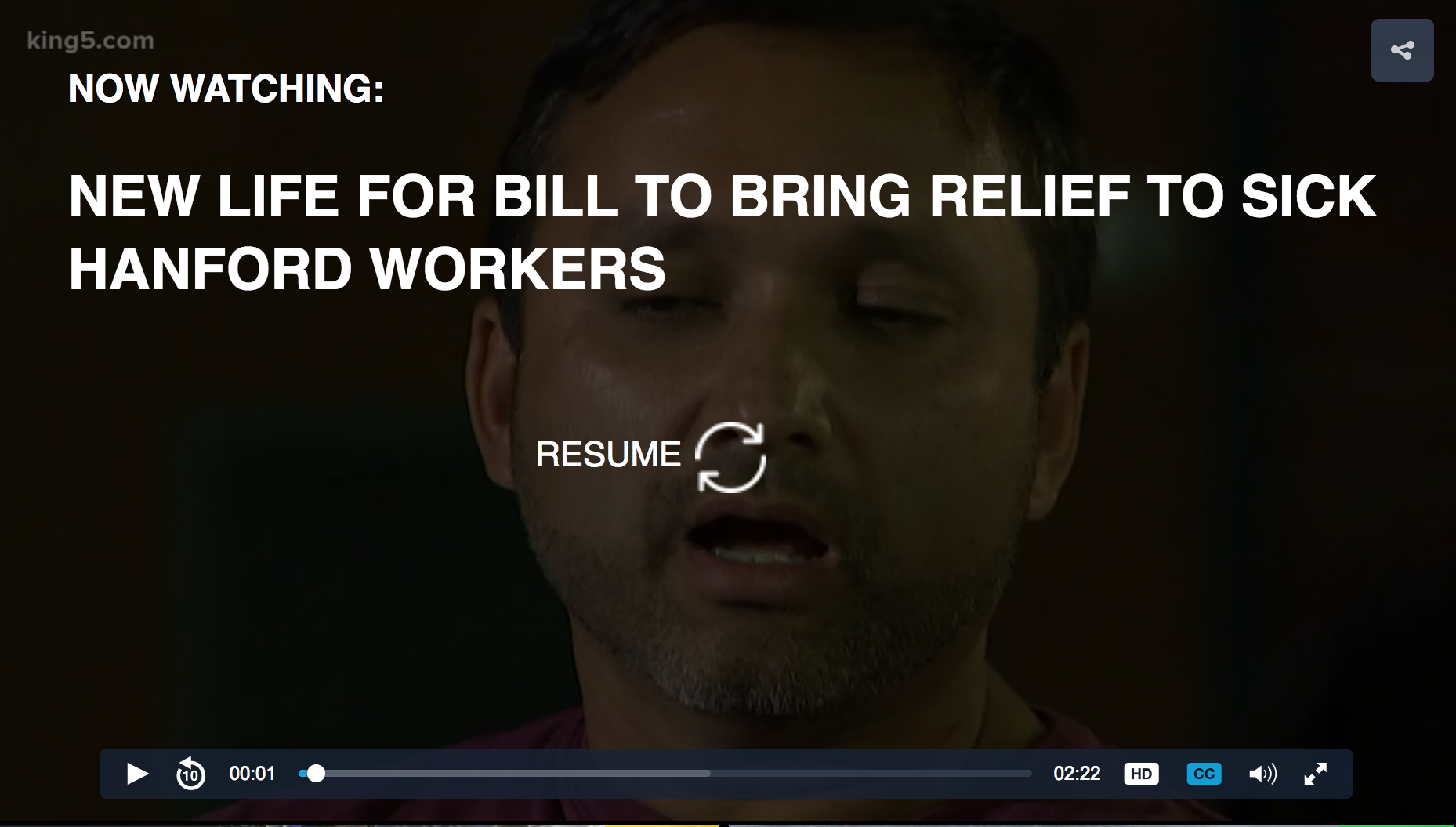 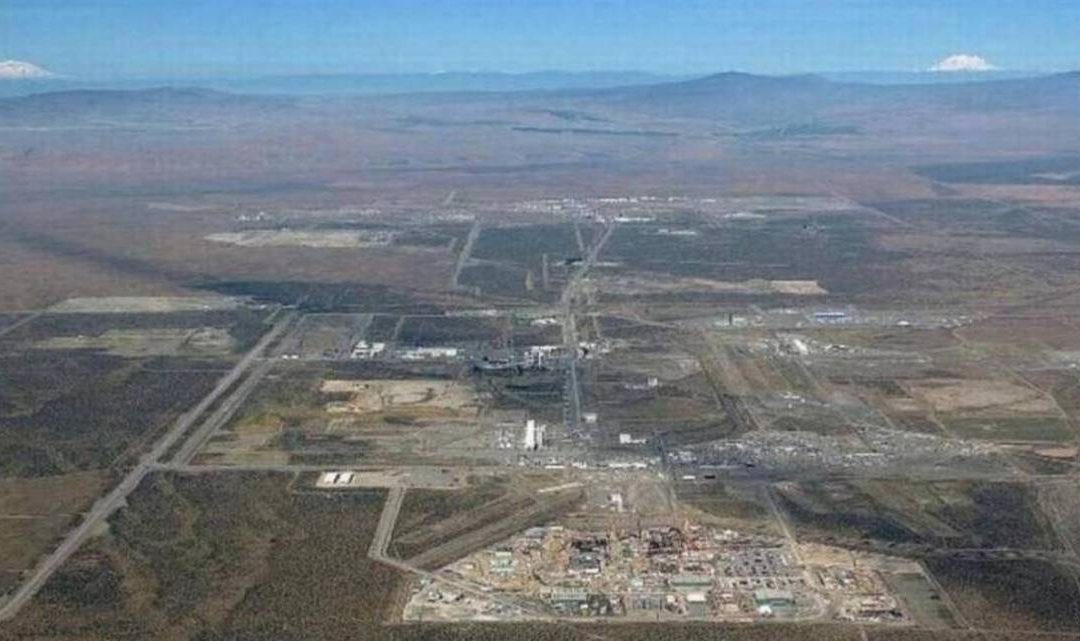 From the Tri-City Herald: President Donald Trump has nominated a new head for the Department of Energy’s environmental management program, which is responsible for the Hanford nuclear reservation. 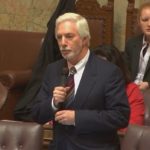