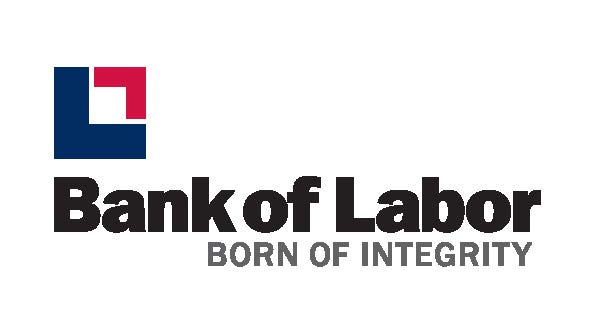 Bank of Labor is the modern evolution of nearly a century of labor banking experience. From its roots as a labor community bank to its potential as a modern international financial institution serving North America’s labor movement, Bank of Labor is unique in its expanded mission to serve the financial needs and shared values of all of organized labor.

From its remarkable endurance of the catastrophic meltdown of America’s economy during the Great Depression—a tragedy that claimed the viability of so many financial institutions of that time—to the devastating shockwave of the recent Great Recession, itself claiming so many financial institutions in our time—the Bank of Labor stands as a testament to the endurance of the North American labor movement itself.

Founded in 1924 by the International Brotherhood of Boilermakers, Brotherhood State Bank grew its roots deep into the labor community of greater Kansas City. Its original mission was to be a bank that working men and women could trust with their hard-earned money. And we have steadfastly fulfilled that mission.

Now, having emerged as a survivor among the more than 50 labor banks from this era, Brotherhood Bank & Trust rises to the challenge of our time to become the Bank of Labor for the greater labor movement.