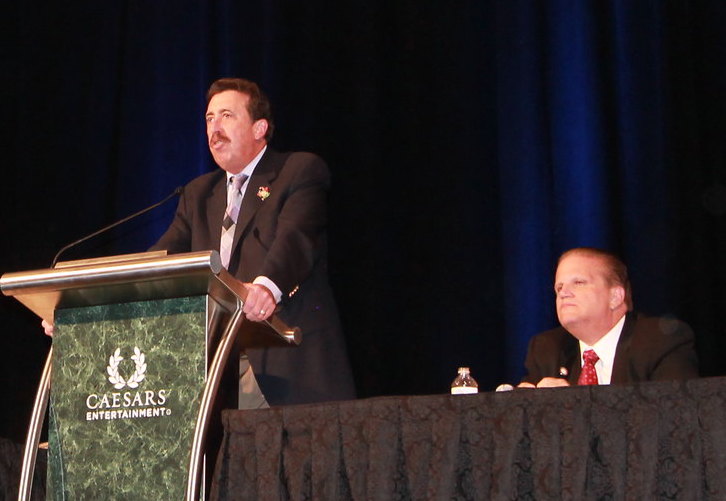 John Quincy Adams once said, “If your actions inspire others to dream more, learn more, do more and become more, you are a leader.” At the Metal Trades Department, we have been extremely lucky to have so many great leaders at all levels from our local affiliated unions and councils to our international affiliates. I am proud to have worked with, and learned from, so many great labor advocates. I salute their service to America’s working families.

MTD Lauds the Appointment of Cooper as IVP at IBEW

“We applaud the IBEW’s appointment of Gina Cooper to the position of IVP. Ms. Cooper has worked closely with the Metal Trades Department for many years in her previous position as the international representative in the Fourth District, Washington, DC. She is a brilliant labor leader who has affected change for thousands of IBEW members across the country. Ms. Cooper is a skilled organizer, strategist and advocate for working families who will bring her incredible insight and expertise to the executive leadership at the international.

We congratulate Ms. Cooper in her historic appointment as the first woman to serve as an international vice president at the IBEW and laud the IBEW for choosing such a bright talent for the position. The men and women of the IBEW and the labor movement as a whole will benefit from Vice President Cooper’s talent and tenacity.”

The International Association of Heat and Frost Insulators and Allied Workers General President James “Bud” McCourt retired effective September 7. President McCourt also served on the Executive Council of the Metal Trades Department, AFL-CIO, since his appointment to the presidency of the HFIAW in 2016.

“Bud McCourt is a dear friend of the Metal Trades and he will be sorely missed. We wish him a long and happy retirement,” said Jimmy Hart, MTD President.

“Bud has always been generous with his time and knowledge of the labor movement to the benefit of our Metal Trades members and affiliates. We are grateful for his career of service and know that the HFIAW will continue to be in the most capable hands under General President Revard,” said Hart. 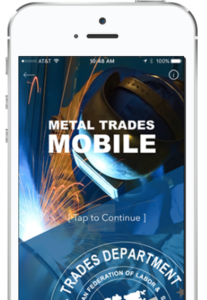 More MTD in the News

END_OF_DOCUMENT_TOKEN_TO_BE_REPLACED

The Covid-19 pandemic has exposed a number of areas in which our nation is simply not prepared. Nowhere has this been more visible than in the workplace, where far too many men and women have been asked to do their jobs without the personal protective equipment (PPE) needed to keep themselves and those around them safe.